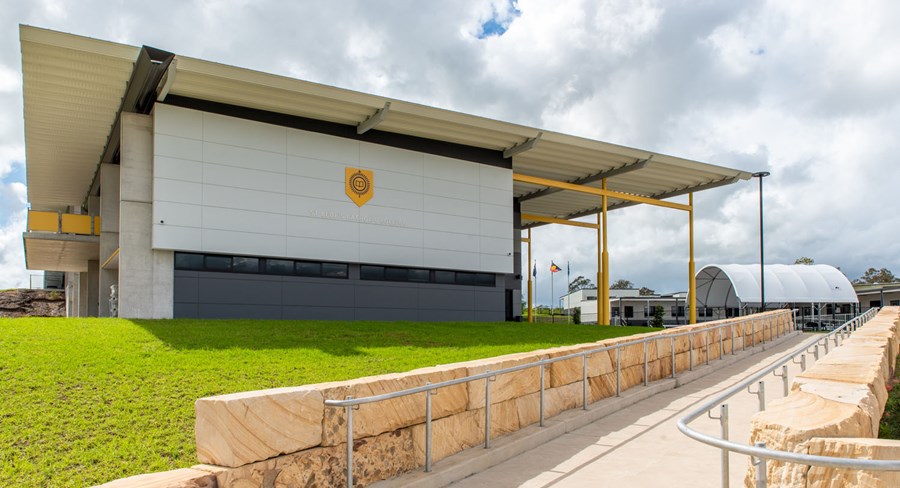 Who was St Bede?

Bede is one of the few saints honored as such even during his lifetime. His writings were filled with such faith and learning that even while he was still alive, a Church council ordered them to be read publicly in the churches.

Bede was born in 672 CE at Jarrow. At an early age, Bede was entrusted to the care of the abbot of the Monastery of St. Paul, Jarrow. The happy combination of genius and the instruction of scholarly, saintly monks, produced a saint and an extraordinary scholar (a scholar is someone who is a specialist in a particular branch of study), perhaps the most outstanding one of his day. He was extremely experienced in all the sciences of his times: philosophy, astronomy, mathematics, grammar, literacy, church history, the lives of the saints and especially, holy Scripture (also known as the Bible).

From the time of his ordination to the priesthood at 30—he had been ordained a deacon at 19—till his death, Bede was ever occupied with learning, writing, and teaching. Besides the many books that he copied, he wrote 45 of his own, including 30 commentaries on books of the Bible. He is most well known due to his authorship with his most famous work Ecclesiastical History of the English People. It is due to this work that meant he was given the title "The Father of English History".

Although he was very popular and eagerly sought after by kings and other famous people, even Pope Sergius, Bede managed to remain in his own monastery until his death. Only once did he leave for a few months in order to teach in the school of the archbishop of York. Bede died in 735 CE praying his favorite prayer: “Glory be to the Father, and to the Son, and to the Holy Spirit. As in the beginning, so now, and forever.”

Though his History is the greatest legacy Bede has left us, his work in all the sciences, especially in Scripture, should not be overlooked. During his last Lent, Bede worked on a translation of the Gospel of Saint John into English, completing it the day he died. But of this work “to break the word to the poor and unlearned” nothing remains today.

So even though St Bede’s ‘written’ legacy of breaking the word to the poor and unlearned does not remain today we, here at St Bede's, can take on that challenge. 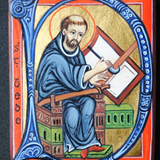